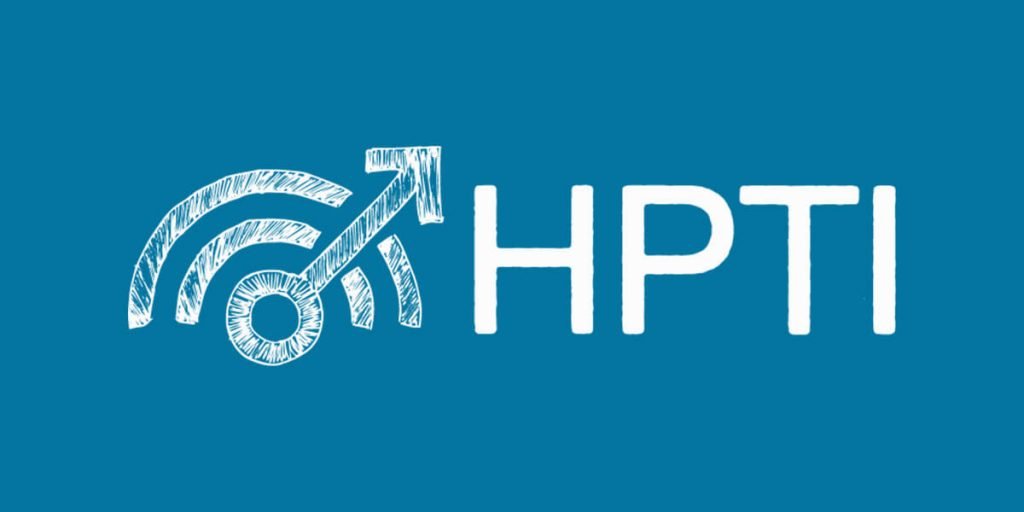 Most businesses aim to promote from within as much as possible.  It’s therefore very important to develop your staff and give them the opportunity for career progression.

But be careful!  The Peter Principle is a concept in management theory formulated by Laurence J. Peter and published in 1969. It states that the selection of a candidate for a position is based on the candidate’s performance in their current role, rather than on abilities relevant to the intended role. Thus, employees only stop being promoted once they can no longer perform effectively, and “managers rise to the level of their incompetence”.

How Can Blues Point Help?

How Does This Assessment Work?

The Thomas High Potential Trait Indicator (HPTI) helps identify leadership potential by exploring a person’s personality traits and provides an insight into how suited they may be for a given job role or position, for example senior executive leadership. The assessment is easy, but by completing the test, you’ll gain a comprehensive report into the individuals potential. By understanding someone’s personality and how this interacts with a particular function or role, you can work with them to develop their strengths and areas for improvement so they reach their full potential in work to which they are well suited.

HPTI gives you an insight into a person’s personality traits and how suited these are to a given role or position. It helps you to ensure you have the right people in the right roles and are developing them to reach their full potential.

HPTI for Leadership Potential supports your existing leaders in becoming the best they can be and gives you an objective tool with which to identify and nurture your next generation of leaders.

Use Thomas HPTI psychometric assessment to:

I was introduced to the Thomas International Ltd PPA evaluations by Blues Point as a tool for identifying a person’s motivations, work ethic and key … END_OF_DOCUMENT_TOKEN_TO_BE_REPLACED

I began my relationship with Blues Point after our preferred recruitment partner failed to pre-screen candidates thoroughly. This resulted in the hiring of a candidate … END_OF_DOCUMENT_TOKEN_TO_BE_REPLACED

We’ve been using Blues Point’s behavioural and motivational assessments for a few months now, and already I notice the difference. We have a more structured … END_OF_DOCUMENT_TOKEN_TO_BE_REPLACED

Identify Future Leaders In Your Business - Book A Call With Us