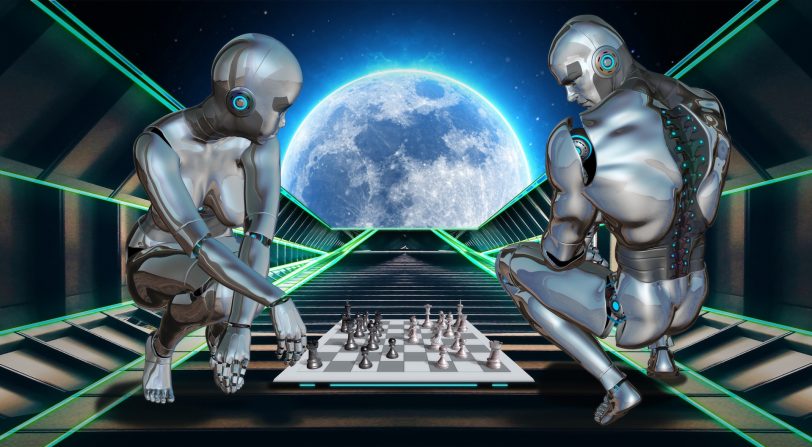 Many years ago, I went on a field trip to a Scottish retreat with some fellow students from the Philosophy department of my university. I’d recently learned to play chess (or rather a friend had given me a crash course in the pub as to how each piece moves, rather than adopting any long-term strategy for chess-related greatness.)  So imagine my delight when several chess boards were unearthed from a cupboard – I couldn’t wait to get involved in a game and show off my new skills.

Having absolutely no idea what I was doing, I started off with a particularly bold move.  Of course, I didn’t know it was a bold move, but it drew a crowd of beer-swilling philosophers to watch the game as the word got out that I was a somewhat aggressive chess player.

Needless to say, I lost the game swiftly, and my lack of expertise was exposed when I referred to the knight as ‘the little horsey’, and the crowd dispersed.  But it was nice to be in the spotlight and have a reputation as an aggressive and possibly brilliant chess strategist for the six or seven minutes before my cover was blown.

The reason this incident popped back into my mind was that I have been reading about the chess-playing robot that grabbed and broke a child’s finger in Moscow.  It seems the child was too eager to make his next move, and his robot opponent decided to make him pay.  I felt for the boy whose finger was broken – I wondered whether he had been identified as a potential chess champion as a toddler and pushed relentlessly, or whether when faced with the old ‘chess or Buckaroo?’ question, he was drawn to the clean lines and monochromatic simplicity of the chess board.

Of course, there are some key lessons to be learned from both my own fleeting encounter with greatness and the Guardian article, which I would suggest are as follows:

The first point kind of speaks for itself (h/t to the amazing Channel 4 series Father Ted) so I’d like to focus on the second point, the importance of testing things, of making sure that the product you are making does what it is supposed to do.  It might be a physical product, or it might be a software product like the ones we use every day at work, or it might be a physical product that is powered by software like the antagonistic automaton that is described in the Guardian article.

We recruit for software testers all the time at Blues Point – we’ve got several roles at the moment, in fact.  Many of the businesses we work with are expanding their test teams.  And yet, remarkably, a recent survey of CEOs and IT professionals involved in testing indicates that a significant amount of software is released without being properly tested, with patches being applied later.  You can read more about this here.  Interestingly, some of the reasons cited for this include companies employing only manual testing, rather than automated, which cannot keep up with the pace, a lack of available skilled developers to create the product in the first place, and underinvestment in testing personnel.

Is there a ‘looming software testing crisis’, as the survey indicates?  We know there is a shortage of good test candidates for the roles we have.

If you’re one of them, feel free to look at our current test roles here! 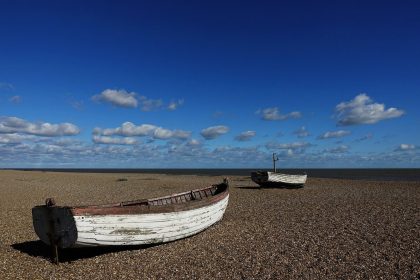 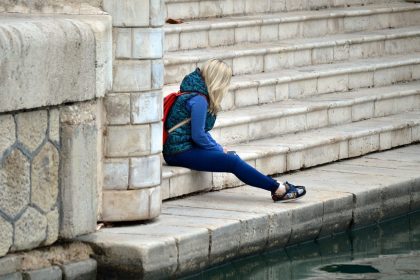 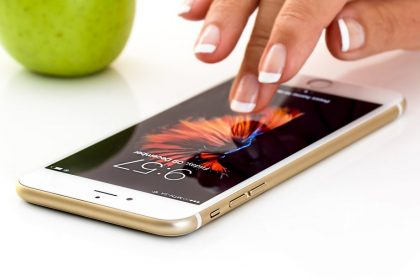 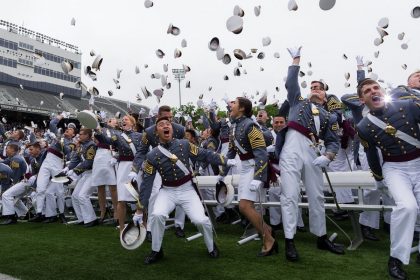 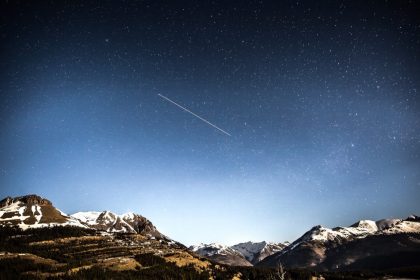 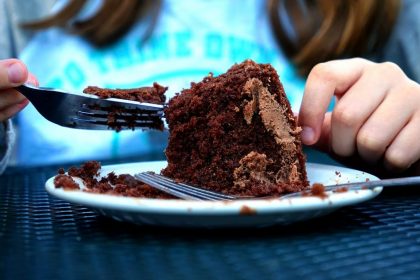 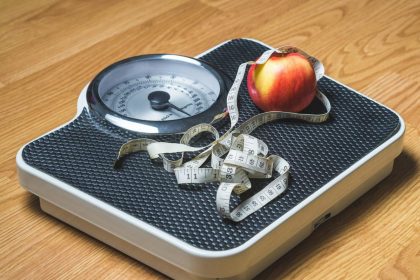