Would you keep your job if you won the lottery? 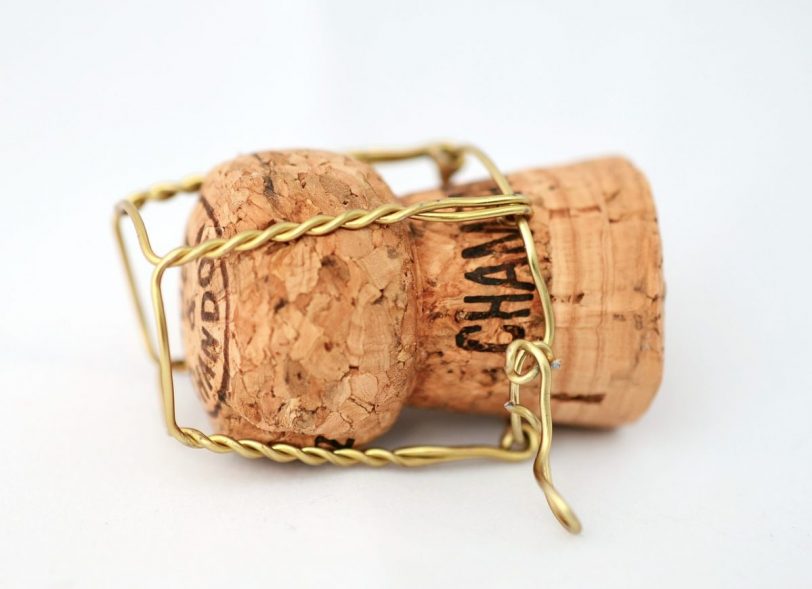 My husband and I were discussing lottery wins last night on our way back from the Co-op having purchased our weekly Euro Millions ticket and of course, the conversation moved to what we would do with our time if we didn’t have to work.  My husband has all sorts of plans involving a race track and fast cars as well as a good deal of honourable projects to help underprivileged kids, and I was keen to spend my share on setting up a donkey sanctuary and some sort of haven for battery chickens so they could have a nicer life. All very well-meaning and charitable stuff (with a bit of Champagne decadence thrown in).

But then I asked him, would he still go to work if we won?  His response was straightforward – absolutely not.  He would devote himself entirely to his new projects and leave the formalities of the increasingly unfulfilling teaching profession behind.  I was less certain though.  It isn’t because I love recruitment, I enjoy recruitment, but I don’t know if anyone actually loves it.  But it wasn’t as straightforward as just leaving it all behind for me – I really enjoy the office atmosphere, I like my colleagues, I like what I do, I care about what happens to the company, it’s a friendly and sociable role, and in any case think I would get a bit bored sat in the grounds of my mansion surrounded by bald chickens and donkeys.

We bickered for a bit and I concluded that I would probably continue working on a part time basis as long as my employers were happy about it – I don’t know if the drive to make placements on a commission basis would still be there if I were a multimillionaire, but I suppose time would tell.  I’d like to think so.

Anyway, it struck me much later on that maybe that is a good question to ask yourself to find out how happy you are at work – would any part of you want to continue doing it if you won the Euromillions jackpot tonight?  Be honest, and take everything into consideration – the content of your role, your relationship with your colleagues, your feelings towards the company, your daily commute, how you are treated by your boss.  What would you miss if you just stopped turning up?

And if you are fortunate enough to reflect on this question and realise that you are actually so happy in your role that there is a small part of you that would still want to do it even if you struck gold on the lottery, then you are a very lucky person indeed.

Incidentally, I didn’t win the Euro Millions, so it’s back to work at Blues Point in any case! 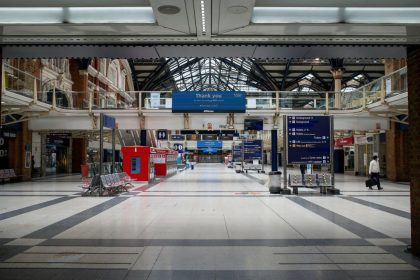 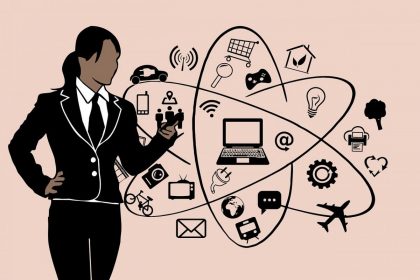 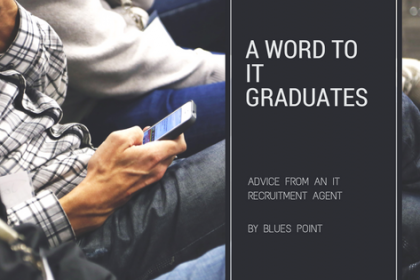 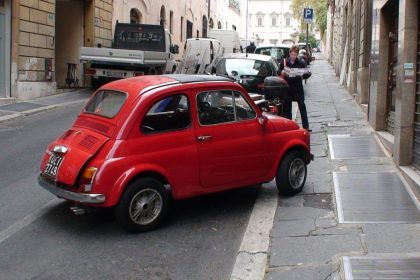 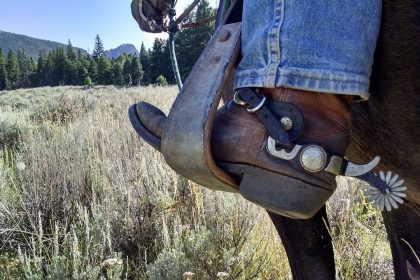 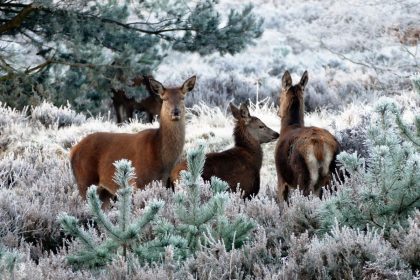 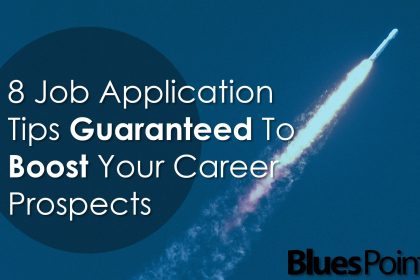 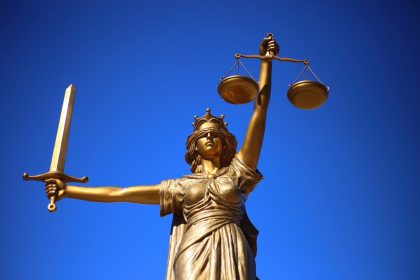