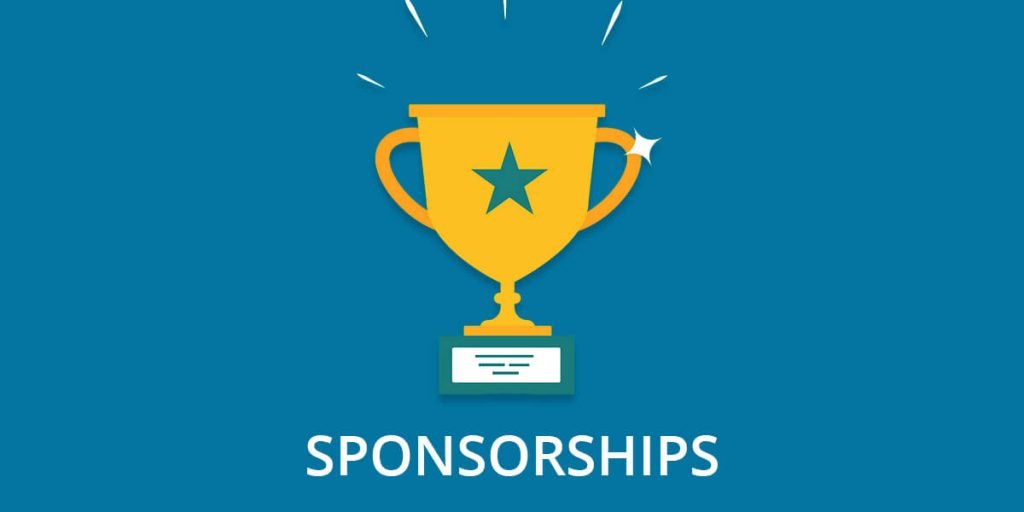 Organisations And Causes We Sponsor

We are proud sponsors of:

Rainbows, the East Midlands Children’s Hospice, is a UK-based registered charity that provides palliative care and support for children, young people and their families, when the children are faced with life-limiting conditions.

The hospice is located in Loughborough, Leicestershire, and is a purpose designed and built children’s hospice.  The website is www.rainbows.co.uk.

The Nottingham Philharmonic Orchestra is a non-professional full-sized symphony orchestra that attracts players from a wide surrounding area. Many of its players are music teachers, whilst the remainder is made up of those doing a wide variety of jobs, as well as retired people and students. Their common link is that they enjoy the opportunity to play together, participating in challenging and demanding music, requiring a high standard of playing. Members are selected by audition.

Despite being non-professional, the orchestra seeks to achieve the highest standards possible. To that end, the orchestra has played over the years under many professional guest conductors, as well as working with TV personalities who have compered the Family Concerts. Furthermore, it has worked alongside many highly talented soloists including Guy Johnston, Joanna McGregor, Philip Fowke, Vladimir Ovchinnikov, Piers Lane , So-Ock Kim, Terrence Wilson and Alexander Baillie.

The orchestra usually gives five concerts per year, in the Nottingham Royal Concert Hall, Nottingham Albert Hall and Southwell Minster. A wide variety of music is played, including light and popular items in the successful annual Family Concerts, to the more serious and adventurous pieces at other times of the year.