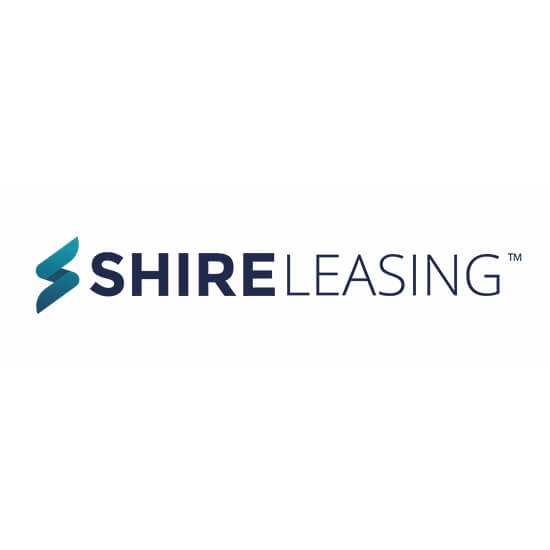 Shire Leasing Plc is the largest independent funding house in the UK for equipment finance and leasing.

Situation: Recruitment of an IT project engineer

The Head of IT required a skilled IT engineer to assist with technical project work. The person would be involved in planning, testing and upgrading of phone systems and taking a leading role in projects, in particular making sure that the project stays on track and within budget.

As well as the right technical skill-set, the IT project engineer would also need to interact with IT users with varying IT ability, from Director down. Candidates would therefore need to show the right positive behaviours at work to accomplish this.

Candidates who had the right technical skills for the role had their behaviours at work measured using an on-line Personality Profiling Assessment (PPA) and benchmarked against the JOB, a profile highlighting the behaviours required to do the job as agreed with the Head of IT.

Candidates were then interviewed and a report suggesting interview questions to be asked to understand the candidates behaviour better generated by the PPA was also used.

Result: A successful recruit and a happy Manager who knows how to get the best out of his team member and keep them motivated and happy!

I was introduced to the Thomas International Ltd PPA evaluations by Blues Point as a tool for identifying a person’s motivations, work ethic and key drivers. To begin the process we completed the assessment by answering the questions from the perspective of the role itself in order to help us identify the personal profile that would best fit the positon we had on offer. This created a Job profile that we could then use as a template to assess the candidates’ suitability for the role.

We then moved on to the interview process, holding first interviews for all the candidates whose CV’s fitted the role in question. Once we had refine the applicant list to leave us with the most suitable from a skills perspective we asked those remaining to complete the PPA questionnaire.

Following completion of these questionnaires we received their profile which proved to be an invaluable and insightful look at the individual, and what motivates them to succeed. Also provided as part of the profile is a set of questions that help you to probe and validate their answers, and get some understanding of why the answers were as they were. These questions were used as the basis for the second interview, and were invaluable in getting to know the candidate, gaining some understanding as to how they would fit in with the rest of the team, and what would be their ideal working environment. Coupled with the PPA graph, which was overlaid onto the graph for the role itself, it became relatively straightforward to identify the best candidate, and to offer the position accordingly.

6 weeks on from the position being filled we are totally satisfied with the candidate selected, we are confident that the PPA questionnaire was instrumental in achieving this, and wouldn’t hesitate to use it again next time we have a position to fill.

We have also recruited: