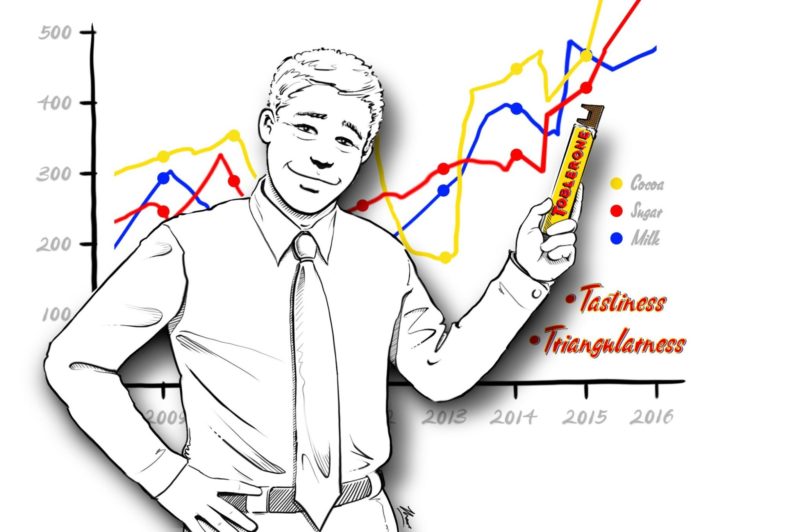 I will never forget today. 8th November, 2016. One of those days that all good folks globally will solemnly remember the moment that they learned of one of the biggest political bombshells from the US ever likely to occur in our lifetime, that will undoubtedly have repercussions internationally.

I am referring, of course, to the news that US-based manufacturer of things, Mondelez International, have decided to expand the spaces between the distinctive triangular chocolate chunks in two sizes of their popular Toblerone bars.

Having grappled with all kinds of potential solutions to the rising cost of ingredients, including (probably) making the triangles slightly smaller, making the chocolate bar slightly shorter, and charging the customer slightly more for the same product, they concluded that they ought to widen the space between the chocolate triangles, giving the illusion of a similar sized bar, but with weirdly large spaces between the chunks, and hope that consumers would not notice.

Needless to say, consumers noticed immediately, and they were not impressed. They took to social media and properly kicked off. To quote directly from the BBC article:

‘Some consumers have described the move as “the wrong decision” and said the bigger spaces looked “stupid”.’

Surely everything about this story is hilarious and brilliant, right down to the deadpan delivery by BBC News of the attempt to hoodwink the public into thinking that the most iconic of triangular chocolate bars was the same tantalising treat as before, when hilariously large gaps had appeared where triangular chocolatey goodness used to be. My favourite part is where Mondelez’s spokesperson was ‘unable to clarify whether the change in shape affected only bars sold in the UK and not the rest of Europe.’ Perhaps one of my overseas contacts can shed some light on this matter.

Here is another brilliant bit…

“The move has resulted in the weight of the 400g bars being reduced to 360g and the 170g bars to 150g, while the size of the packaging has remained the same.”

Mondelez, you filthy swines! I almost feel like getting involved in the Twitter backlash, although to be honest I don’t eat a great deal of Toblerone. I’ve always found it to be rather smug, as if its triangularness and the fact that it has this weird sort of intercontinental-airport-duty-free coolness about it that the humble Twix sadly lacks, somehow makes it superior to the other chocolates. Well, the joke’s on you, Toblerone.

As usual, I’ve reached that point wherein readers of this blog will be wondering whether I ought to mention business, or recruitment, or maybe brag about my formidable set of wheels, since this seems to be the direction in which LinkedIn is going (incidentally, I already did that here.) Well don’t worry, I’m getting there.

You see, it got me thinking, all this Toblerone business.

Recruitment is one of many industries that has had to adapt constantly to market changes. Back when I started doing it, broadband didn’t really exist yet. Smartphones were in their infancy. We had to adapt. Then the recession happened. We had to adapt again. Lots of businesses stopped trading altogether, and others dropped their fees in order to entice clients that wanted to save money in the uncertain climate.

But what they actually got was the recruitment equivalent of a modern Toblerone. If recruiters didn’t have a bad reputation before, they certainly had one in the years that followed.

When you dilute your service offering, you compromise your brand. The smarter recruiters looked at ways that they could offer a service that was actually unique and different. The less smart ones persevered with their old habits, insisting they were unique and different, but when pressed, they were unable to demonstrate that they were in any way unique or different, and on closer inspection their service offering was pretty poor.

If you suspect that your IT recruitment partner has gone down the Toblerone path, feel free to give me a call. Blues Point can offer IKM technical testing, Thomas International psychometric testing, and Motivational Maps as part of a tailored IT recruitment plan to suit your business. We want our clients to come back to us again and again, and help them to build strong teams for the future.

PS I didn’t mention Donald Trump even once. 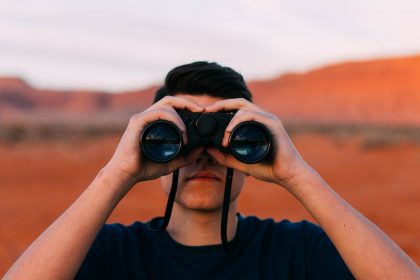 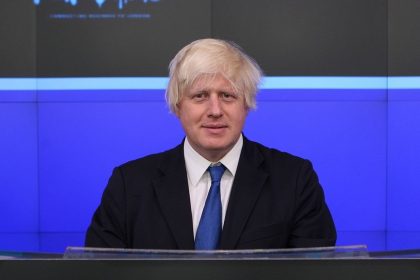 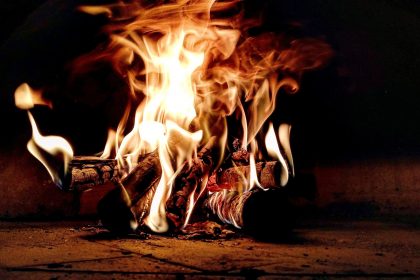 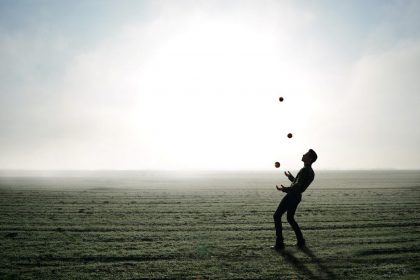 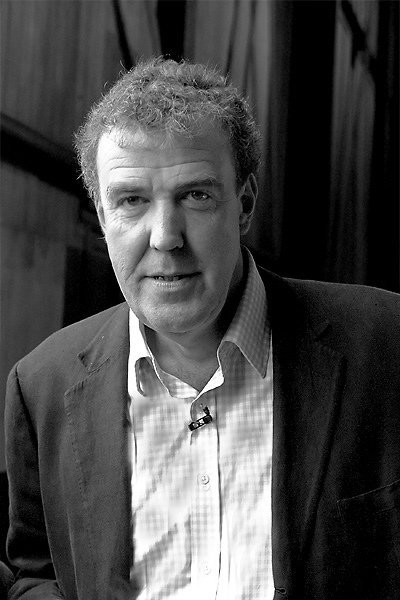 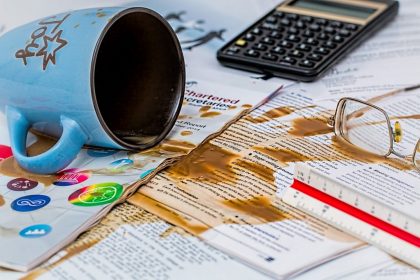 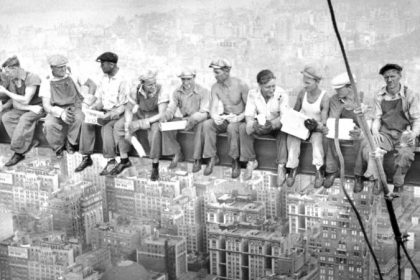 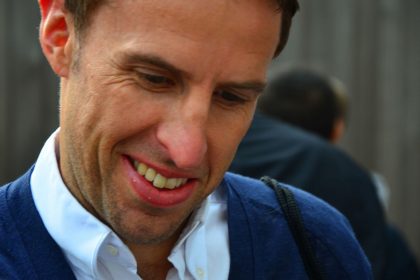