Offering Remote Working: Why It Might Be The Best Thing Your Company Does In 2020 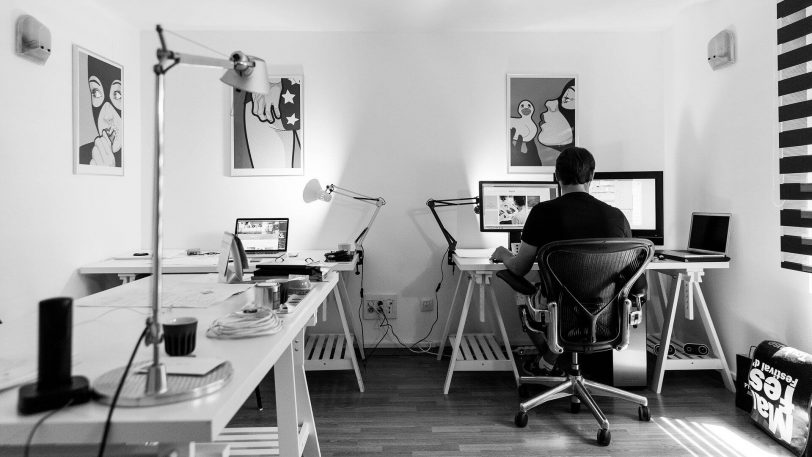 Are you considering offering remote working opportunities to your employees? Have you seen the topic mentioned all over LinkedIn but can’t see how it could be beneficial to your business?

In recent years, the conversation around, and subsequently the demand for, remote working or telecommuting has skyrocketed. But what’s it all about? And can it have a positive effect on your workforce and company as a whole?

The Rise of Remote Working

The increasing popularity of remote working is inescapable – but where did it all begin? You may think that remote working couldn’t have existed before WiFi or at least internet of some form was widely available. But you’d be wrong.

This Infographic from Toptal gives an eye-opening timeline of the history of remote working. In 1973, Jack Nilles released The Telecommunications-Transportation Tradeoff. It was a study which laid a lot of the groundwork for remote working/telecommuting, although within the parameters of the technology available at the time.

In 1979, four years after the first personal computers became available, IBM allowed just five of their employees to work remotely as an experiment. And by 1983, this number had risen to around 2000.

Another significant event also happened in 1983 – the internet was created. And from this point, the ability for staff to work from home, or at least away from the office, became easier and easier.

In recent years, the amount of people working from home has boomed. There has been a 159% increase in people telecommuting since 2005.

So, with that in mind, let’s look at the benefits of offering remote working to your employees and your business.

On a quick side note – if you hire and manage staff for your business’ IT team, click here to download our free eBook: ‘Ultimate Guide To Building A High Performing IT Team’.

Traditionally, if you want to recruit top-tier talent to your business, you would have to find a professional who fits into one of these three boxes:

However, remote working eliminates this geographical barrier. Telecommuting means that your employees can be anywhere in the world and still be able to provide a vital service for your business.

And while this may sound hard to manage, it doesn’t have to be. Remote workers can fit in with your company’s structure and requirements without actually being on site.

If You Don’t, Your Competitors Will

But it isn’t just recruiting new staff that you should be thinking about. As the statistics show, remote working is on the rise. And it doesn’t look to be going anywhere any time soon. So there may be a worry that if you’re not offering remote working, your staff who want to work remotely will move to your competitors who do offer it.

If this how you feel, you’re not far off the mark. In fact, one in four UK workers would move job if they weren’t allowed to work from home, according to a survey by Totaljobs.com. Companies who embrace remote working also have a 10% higher staff retention rate. So, when considering whether remote working is right for your business, consider this point.

It is especially important if you operate in a sector where remote working is the norm, such as the IT sector. The more common it is, the easier it will be for your staff to move to a business that does offer it.

As a general rule, people feel that working from home will work wonders for their professional life. In a survey conducted by Flex Jobs, 97% of people said that working from home would be a huge improvement or have a positive impact on their quality of life. 65% also thought that they would be more productive working away from a traditional work space.

But is this really the case?

It seems so. Owl Lab’s 2019 State of Remote Work report found that full time remote workers say they’re happy in their jobs 22% more than people who never work remotely. As well as this, in a study conducted by CoSo:

So why is this? Well, it could , at least partly, be attributed to commuting.

The Psychological Effects Of Commuting

It is proven that long commutes have a negative effect on mental health. And, in fact, studies suggest there is a direct correlation between commute time and overall mental well-being of workers.

A study conducted by the University of West England has found that an additional 20 minutes of commute time per day has the same negative effect on job satisfaction as receiving a 19% pay decrease.

Although professionals have been shown to opt for money money in return for a longer commute 84% of the time, they may find they are happier by accepting a role with a lower salary but a reduced commute time.

Benefit #3 – Reduced Overheads For Your Business

Having a work force that isn’t always in the office significantly reduces costs of overheads for your business. For example, with people working away from the office on a regular basis, you may find that you can feasibly downsize to a smaller office space.

But it’s not just the fees associated with renting your work space that you will save money on. Things like reduced energy consumption and resources all add up. Global Workplace Analytics estimate that businesses save an average of $11,000 (£8,372) per half-time telecommuter per year.

Benefit #4 – It’s Better For The Environment

There’s no doubt about it. Fewer people commuting to work every day can only be good for the environment. Transport makes up around a quarter of the UK’s greenhouse gas emissions. And a large portion of this can be attributed to commuters.

There are ways to drastically reduce the carbon footprint attached to the journey to and from the office each day. For example, you could make use of public transport, cycle or walk. Or – you could work remotely and not go to the office at all.

So whether you’re already offering remote working opportunities to your employees, or are considering it now, hopefully this article has given you a clearer picture of the benefits that can come as a result.

If you’d like to learn more tips on how you can build a high-performing, highly productive IT team, download our free guide below. 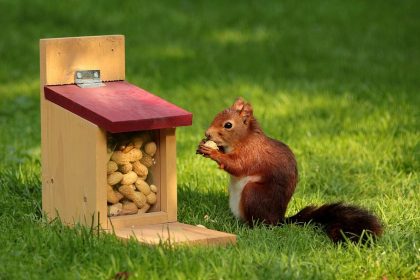 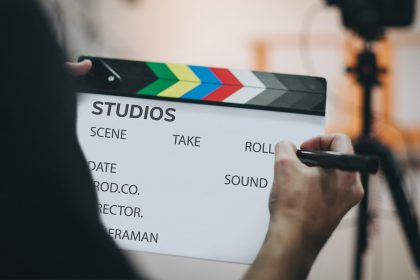 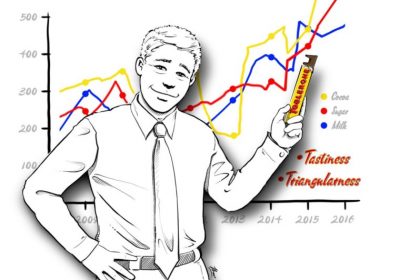 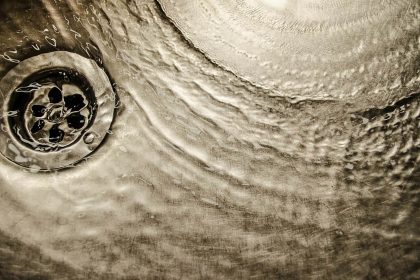 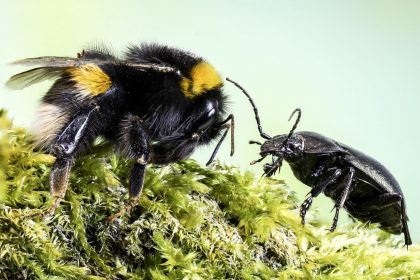 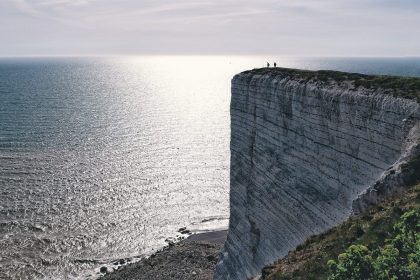 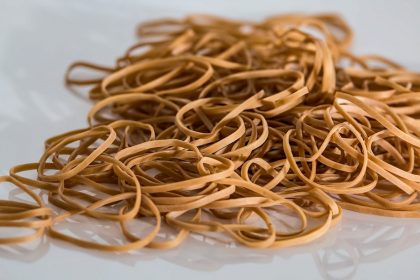